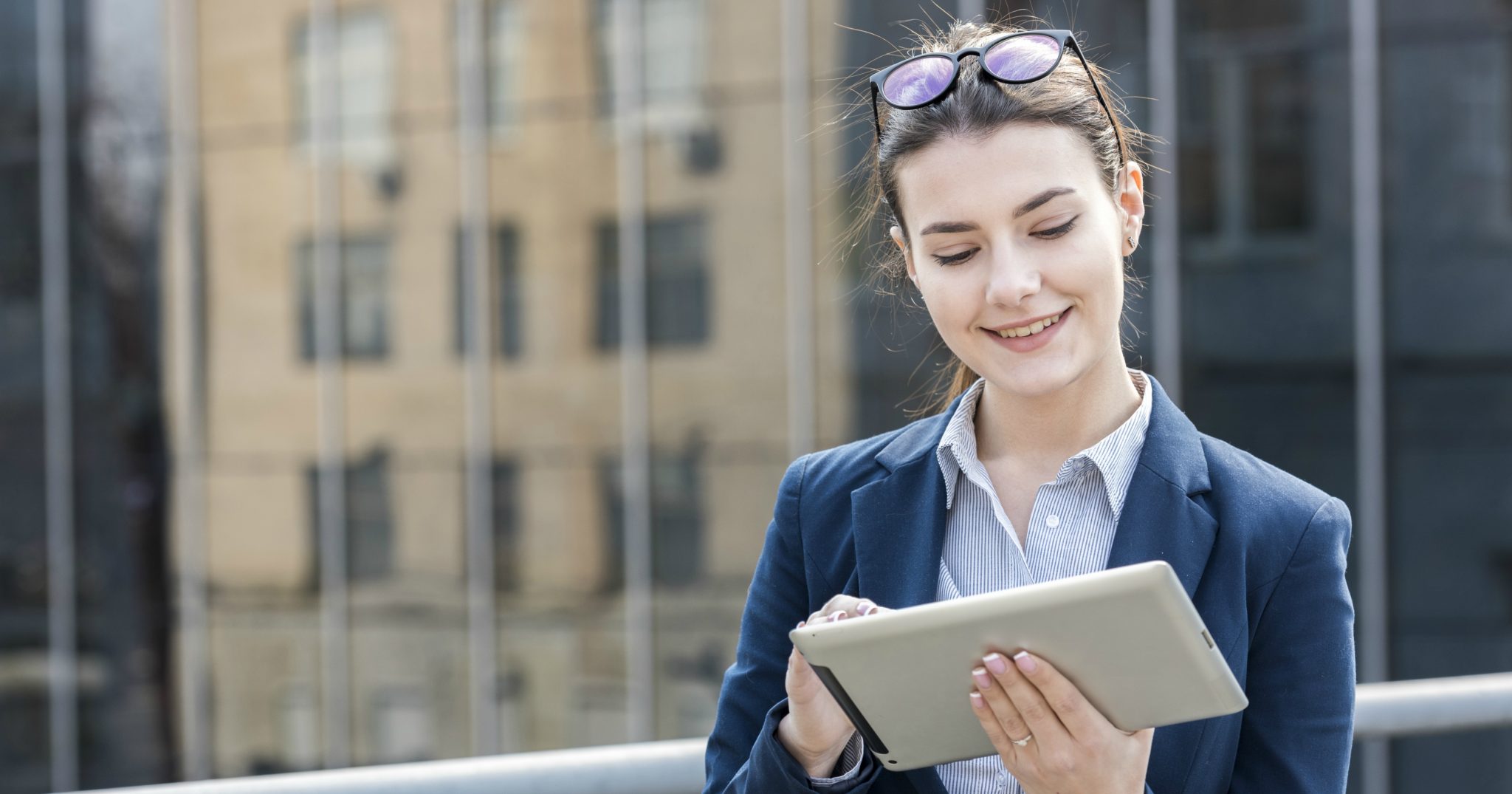 Viber for Business: How You Should Use Viber to Connect with Customers

Viber has over 1 billion unique users worldwide. Because of its reach, it is a powerful solution for companies to connect with customers. Viber makes it easy to communicate with photos, stickers, and other media-rich features. Its popularity and business applications have caused many companies to recognize their potential. Let’s review what you need to know about Viber, how it’s different from other apps, and if Viber for business is the right tool for you.

Let’s recap. In 2014, Rakuten, one of Japan’s largest Internet companies, announced that it would acquire Viber for $900 million. Previously, the Cyprus-based messaging platform had 300 million subscribers. Since the aggressive aquisition, that number has since grown to over 1 billion. Viber is particularly popular in Eastern Europe, the Middle East, and parts of Asia.

Viber has many features that make it attractive. Like WhatsApp, texts have encryption and you can talk to anyone who also has the app for free. This is, of course, free as long as you’re connected to the internet. Again, like WhatsApp and other apps, Viber is free to download and offers voice and video calls. You can send photos, audio, and video clips and, of most importantly, instant messages.

What makes Viber different from other chat apps?

In 2017, the app introduced a new feature “secret chats" wherein, the users have an option to start conversations that self-destruct after a certain time limit. This was a major driver of app downloads.

Viber also has a robust desktop app, which gives the user freedoms that other messaging platforms can’t match. In addition to instant messages, Viber lets you make voice and video calls. That’s also a feature that helps Viber stand out. 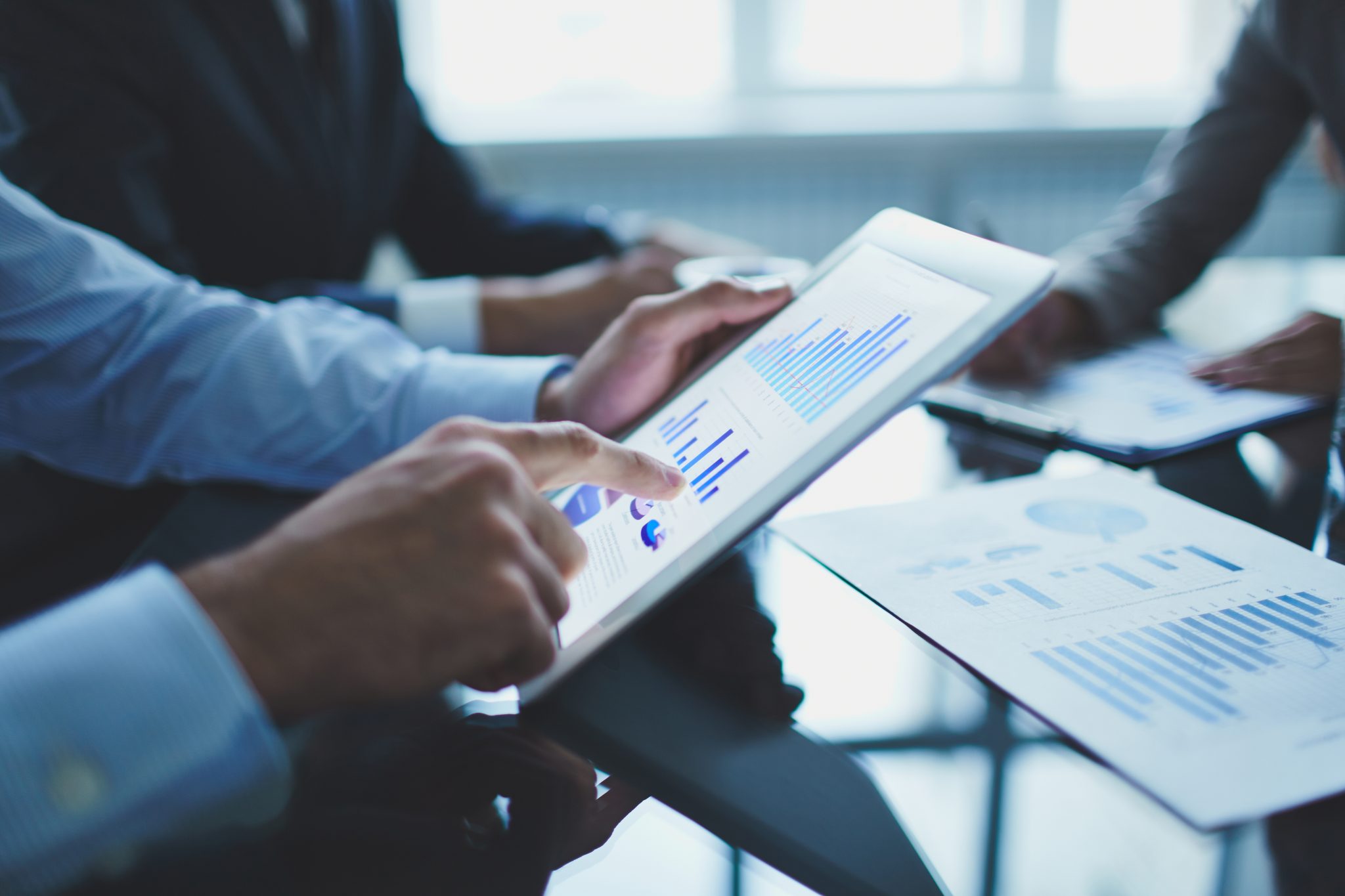 Why should you use Viber for business?

In 2016, Viber announced a new suite of tools designed to connect businesses and marketers. Now, Viber users regularly interact with products and brands on the network. Viber has helped brands like Coca Cola, FC Barcelona, Uber, Starbucks, and other international names engage with their audiences.

Viber makes it easy for you to send messages that motivate customers. For example, you’re able to send product photos, videos, and stickers through Public Accounts. Public Accounts make it easy for customers to find your business and engage with your brand. Though, not everyone can start using Viber for business just yet. Viber only partners with industry-leading telecom providers to connect businesses with their global audience.

How to get started with Viber for business

Routee is proud to be one of the few official partners of Viber. has been We’ve been creating digital routes to connect brands and consumers for two decades, and partnering with Viber was a natural next step.

We use omnichannel digital communication channels like OTT, SMS, Voice, Push Notification and Email using automation workflows with adjustable fallback channels. This makes us uniquely qualified as a Viber solutions provider. Our knowledge of high-end technologies and service is also why we’re one of Viber’s trusted partners. 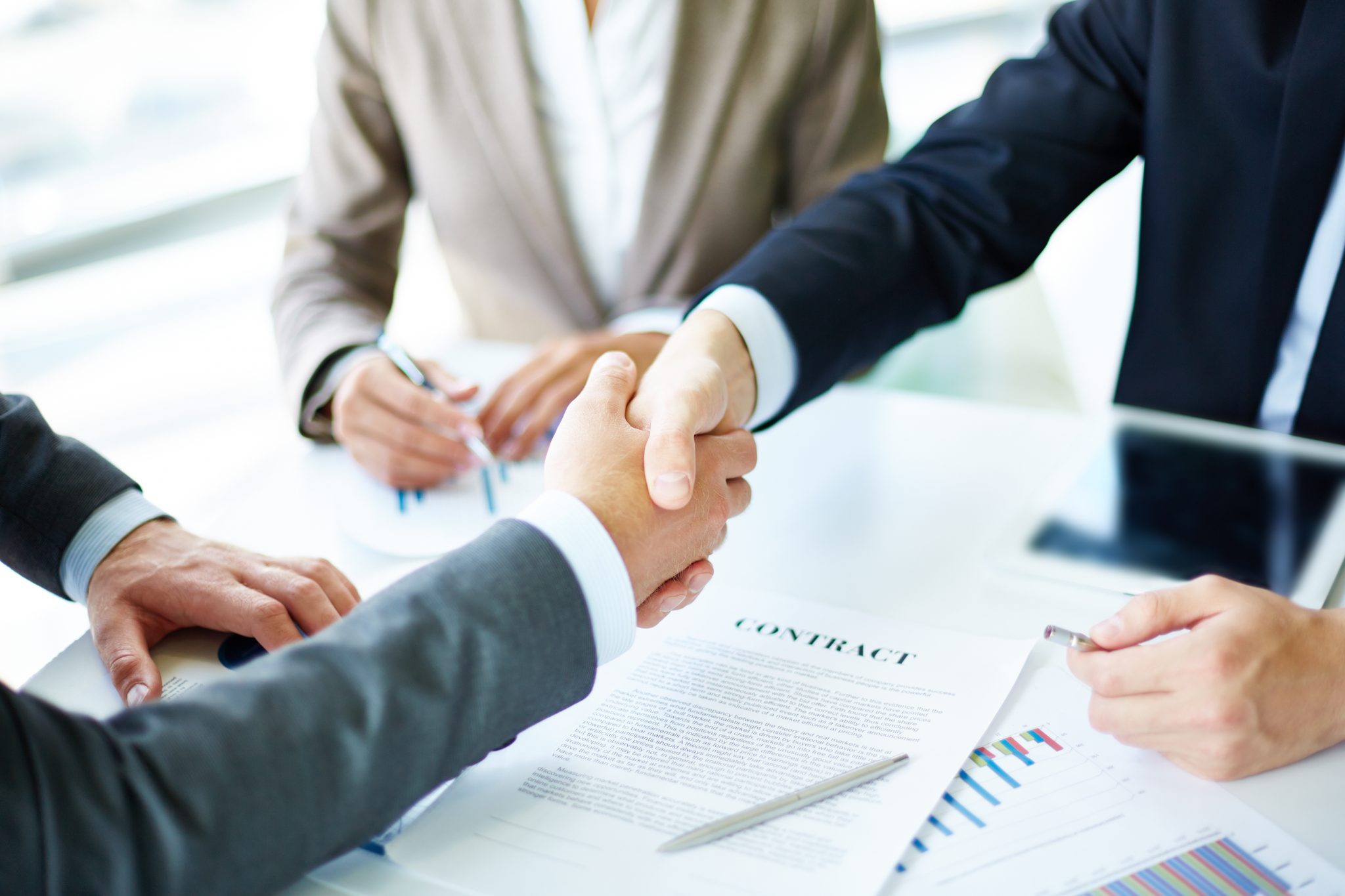 Routee and Viber: a winning combination

At Routee, our segmentation and personalization features are part of what makes us market leaders. We make it easy to build and customize lists. So, you can be sure to deliver the right messages to the right audience.

We’re able to send over 2,000 push messages per second. And, our Viber Voice Messaging is available on a global scale. We make sure your messages get through, and that you can connect with your customers when and how it matters most.

Communication is what’s driving sales. Routee is leading the way. Are you ready to join the movement? Don’t get left behind – give us a call, today.

Call Masking: What is Number Masking and Why Use it?